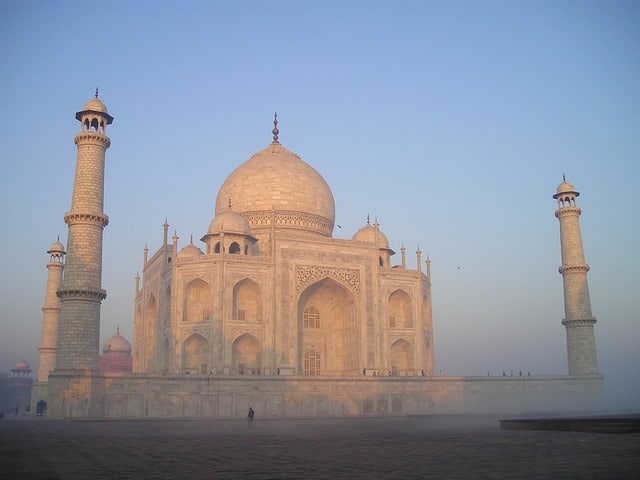 The amended Cyprus & India Double Tax Avoidance Agreement will come into complete effect in April 2017 as announced by the Central Board of Direct Taxes (CBDT) in India.

Based on the CBDT’s recent announcement, both parties have informed each other that they have completed the ratification procedure concerning the amended agreement.

The amended treaty was signed on 18/11/2016. The treaty outlines, which party, will tax capital gains obtained via the alienation of shares. Additionally, the treaty includes a grandfathering clause concerning investments made before the 1/4/2017, whereby capital gains will be payable in the resident country.

The amended treaty includes a withholding tax deduction of 5% on royalties. Previously the withholding tax inflicted on royalties was 15%, whereas the new rate amounts to 10%. The treaty also evaluates the term of ‘permanent establishment’ in more detail.  Additionally, the exchange of information Article has been revised in accordance to international standards. Furthermore, the parties have also introduced an article to make the collection of taxes an easier procedure.

Based on the CBDT’s announcement, India has officially taken Cyprus off the non-cooperative foreign tax jurisdiction after the tax treaty was revised.  India had placed Cyprus on the list in 2013, arguing that Cyprus did not exchange tax information.