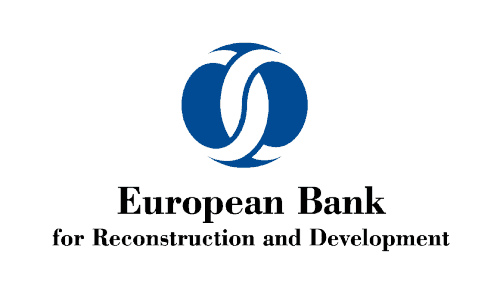 The European Bank of Reconstruction and Development (EBRD) has upgraded its projections for the Cypriot economy.

In its Regional Economic Prospects (REP) report, issued today, the EBRD said the Cypriot economy will grow by 3.9% and 3.5% in 2018 and 2019 respectively, upgrading its May projections by 0.7% and 0.5%. This is the second time EBRD upgraded its projections for Cyprus following the previous REP report issued in May compared with the projections of November 2017.

The Cypriot economy is projected to grow by 3.9% in the first half of 2018, the bank said.

The EBRD maintained its projections for Greece unchanged with growth projected at 2.2% and 2.3% in 2018 and 2019 respectively, noting that confidence and investments are returning to Greece.

“The economic recovery remains on track in most of the countries where the EBRD invests but risks persist from global trade tensions, high corporate debt levels and continued geopolitical instability” the bank said.

The main exception, EBRD said, is Turkey where forecasts have been wound back sharply on the back of a depreciation of the lira, which weighed on investor confidence, and higher interest rates. Economic growth in Turkey is projected to reach 3.6% in 2018 (down by 0.8% compared with the previous estimates), while in 2019 the Turkish economy will moderate to 1.0% downy by 3.2% compared with the previous estimate.

“Spillovers from the expected deceleration in Turkey to other economies in the EBRD regions are expected to be very limited,” the bank said.